So here’s an interesting mystery / conundrum / process I recently went through in trying to create a new workflow.

For reasons or not wanting to subscribe to software, I’m still using the CS5 versions of Adobe Apps for Surfing The Deathline. The original documents are heavily constructed in Photoshop, then all the text, sound effects etc are done in InDesign, which makes them rather non-portable to other solutions.

It had been so long since I’d done a serious update of the books, that I’d forgotten parts of my workflow, and so had started some things from Scratch.

Surfing The Deathline uses .png format images for its pages. Although they take up a lot more space than .jpg versions, they have an advantage of being colour-accurate. A major problem of .jpg is that for images in black & white, a single pixel of colour will shift the white and black values away from their correct tones. So, where you get two pages butting up against each other at the spine, the greys might not match.

InDesign CS5 has no direct png output option, so the workflow is:

I had created an Automator action, which took in the .pdf files, and converted them to .png, and saved them to disk. It took about 3-5 minutes to do all 236 pages.

But there was a problem with he output…

Certain pages, seemed to have red & blue fringing on their text. Going through the .pdf files, it bcame apparent that it was linked to the pages which had a specific masterpage controlling their appearance. Looking at that masterpage, the thing that suggested itself as problematic, was the page number – it was frontmost in the layering stack. So, I deleted and recreated the page number object in the masterpage, applied it to the pages, and reran the .pdf to .png workflow. 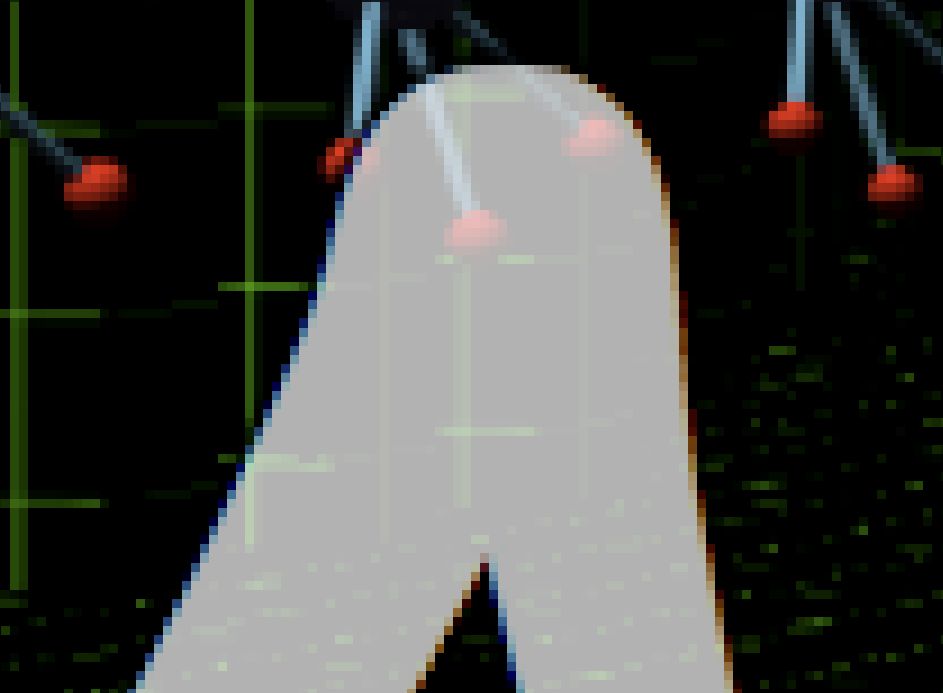 My large sound effects were still showing red/blue colour fringing. After a couple of days research, it became apparent that this was caused by the system applying sub-pixel antialiasing to the .pdf file during the render.

After experimenting with commandline options for disabling it, I found out there was actually a checkbox for it in the System Preferences app. Unfortunately switching it off makes the system’s display look worse, so what I needed was a way to toggle it off, run the image processing steps, then switch it back on.

After some experimenting, and asking on forums, I was able to get an Applescript that did the job, and add it to my Automator action: 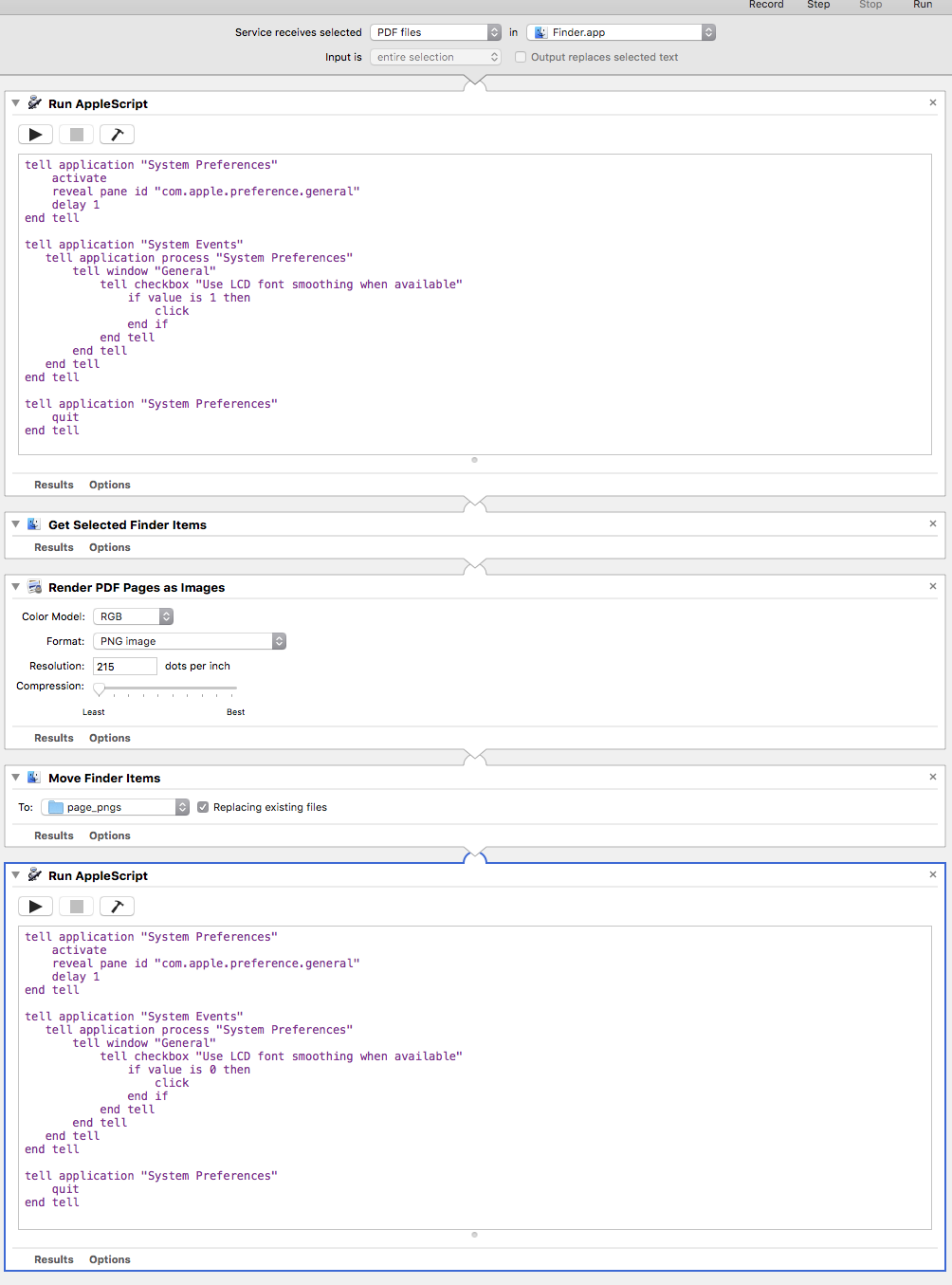 What this does is:

It was fantastic – I had a wonderful system that, once  I’d output the .pdfs from InDesign, could after selecting all of them, render them all to .png in a single right-click.

But there was a problem… 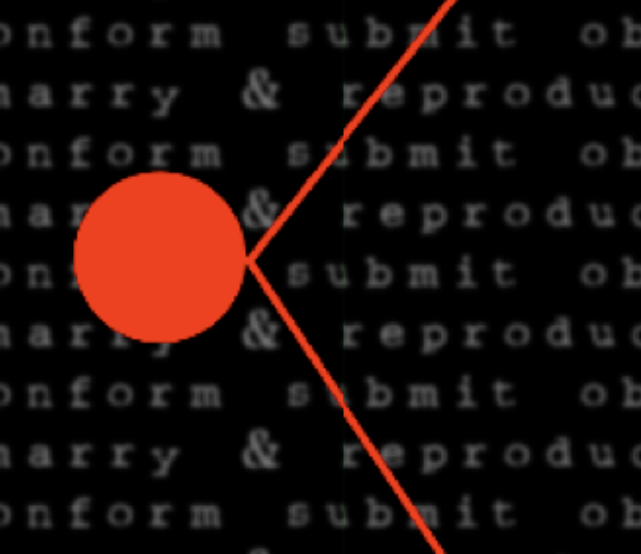 Images which crossed the spine of the EPUB book weren’t aligning correctly. Clearly, something was wrong with the way the Automator renderer was converting .pdf into .png. It didn’t matter what scale I rendered it at – even at the full native 300dpi, the problem remained.

When I compared it against doing the same process manually in Photoshop, it also became apparent that the math behind Automator’s conversion was out – files were always cropped 1-2 pixels smaller from Automator, than they were from Photoshop.

Then I started researching if there was an alternative commandline image processor in macOS – something I could call from an Applescript, to replace Render PDF Pages as Images. Thankfully, there was – SIPS, Scriptable Image Processing System.

After a bunch more research, I managed to sort out the appropriate commands, and gave SIPS a go on my pdf files. The results were the same. I tried it manually with Preview, the results were the same, again. It appears SIPS is the core image processor all these built-in macOS tools use, and it’s SIPS that has the bad math function for rendering PDF files as images.

So now I was looking for an alternative to SIPS, and I managed to find one – ImageMagick, a cross-platform commandline image processor. It uses Ghostscript, an opensource alternative to Postscript to render the .pdf, so everything about it will be separate from the SIPS processes. After a couple of days trying to figure out how to install it (hey, opensource projects, try making your basic documentation an educational resource for people who haven’t used your tools previously), I was able to make it work…

It delivered fantastic results, but took 30 seconds per image to process the .pdf files. In contrast, Photoshop, which was so slow I was looking for an alternative, takes 8 seconds.

You might question why I don’t use Affinity Photo, which can tear through the entire 236 pages in around 8 seconds total (gotta love that multithreaded action). Well, unfortunately, Affinity Photo’s pdf renderer can’t handle the edge effects of my InDesign speech bubbles. 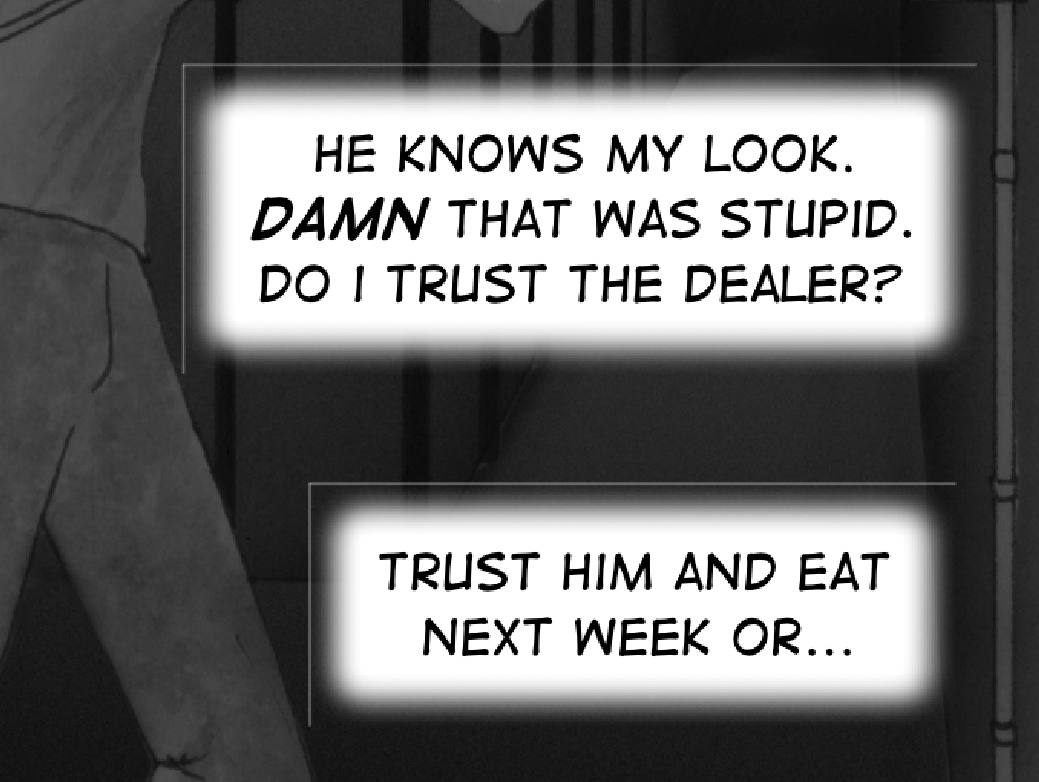 So I’m back to where I began, using a ancient versions of Photoshop and InDesign, and needing to take a 35 minute break so Photoshop’s Image Processor script can do its thing, every time I want to run a set of updates from InDesign to EPUB.

In experiments with image sizes for Photoshop’s scaling when it renders the PDF file to TIFF, I’ve hit upon a target size that seems to be in some sort of mathematical sweet spot for Photoshop, because the processing time has gone down to about 1 second per image, from ~8 seconds.

Edit: Please note, while this article is still valid, as of 2021 I have moved my efforts towards publishing on an independent web store.

Something that’s been of interest to me lately, is why so few of the local comics people I know publish on Apple’s iBooks store. It seems obvious to me why you would, but I can also see the reasons why you wouldn’t – it’s a single platform (Mac and iOS) reading solution, and requires that you have an American taxation registration. There’s also only one graphical tool for producing books for it, InDesign Creative Cloud, which is a $20-$30 monthly subscription cost (or $240/year). Note, Apple offers the iBooks Author application, but it doesn’t do paginated reading, or allow images to be zoomed larger than full screen.

But, if you were to look at iBooks, here’s a list of the reasons to compare against whatever solution you’re using currently:

How do you ensure the iBooks library image is readable, when the typography of your cover is too small in icon view?

The answer to that is actually really simple, but has a quirk that can trip up a publisher, because the behaviour of files downloaded from the iBooks / iTunes store differs from how they work when loaded directly through iTunes or iBooks (formerly Book Proofer).

By default, iBooks uses the file listed as the cover image in your package.opf file to generate the icon:

That image is the one you create optimised to be seen as a tiny icon in your iBooks library, which in icon view has no text labels (the origin of this problem).

The image optimised for full screen viewing and placed within your cover html page can then be listed separately:

When you load this EPUB into iBooks, the image tagged as having the “cover-image” property will be used to create the icon.

When submitting your files via iTunes Producer, you have a cover image imagewell, and Apple then uses that to create the image of your book in the iTunes & iBooks stores, as well as the iTunes Preview website. It also uses that image to create the icon you see in the icon view of your iBooks library.

So, the solution in the end, is to design your icon view art so that it looks OK when presented as the hero image of your book in iTunes / iBooks / iTunes Preview, and remember that the “Preview” tag will obscure the top right corner when a preview is downloaded – hence my putting the author name on the left in the examples above.

If this article was of use, a donation would help support my projects.

So, based on discussions with a number of local comics people, especially in the wake of the recent ComiXology Amazon buyout, and the brouhaha over the removal of purchase options from ComiXology’s app, I decided to put together a primer on how to build EPUB comic books, like the ones I’m doing, for folks who are interested in getting onto the iBooks platform.

With comics, you’re producing what’s called a “fixed layout EPUB”, which in the iBooks reader app means your page art is edge to edge, and the controls are displayed differently. The authoring tools necessary are a text editor, and any image editing apps you already use.

A Fixed Layout EPUB is basically a website. Each page of your book is a separate webpage, with content entered using HTML, and CSS to define how everything looks. You define the size of the viewport to be the size of your page, and then you can use positioning values to place things exactly where you want them.

It’s web design, without the ambiguities of working with multiple browser engines / window sizes etc. Better yet, becuase it’s a walled garden of WebKit, you can use lots of WebKit specific CSS that hasn’t been ratified as part of CSS3 yet.

In order to sell books on iBooks you have to do the following:

My first recommendation is to read the lessons on R. Scott John’s blog, starting with:

…and ending with part 7.

That should give you all the information you need to get the basic thing up and running. Some additional tips:

Any questions, hit me up in the comments. Oh and one final thing – if this is of use, go buy a copy of The Metaning on iTunes. Researching & collecting all this information together took most of my time over a couple of weeks, and there’s a lot of garbage information out there, or information that’s only available via paid sources – the “buy my ebook on how to make ebooks” type thing. Getting a few book sales would be a nice payback.

If this article was of use, a donation would help support my projects.